How to Talk to Your Partner About Money

Relationship experts say that one of the top reasons couples break up is over financial issues. One poll found two-thirds of couples didn’t talk about money before marriage – in fact, some experts call money the number one taboo in a relationship.

Isn’t it a bit strange that the person who knows intimate details about you (like your Botox, hair plugs or what you look like in the morning) doesn’t know that you hid part of the cost of that weekend away with your college friends, or that you lost a boatload at poker last week or what that birthday lunch for your mom really cost?

Maybe it goes deeper than that.  Maybe you also haven’t revealed that given the opportunity you would ditch the high-paying job and start a business selling yurts.

You’ll be vastly ahead of the game if you learn to talk about money with your partner.

Wealthfront advisor and behavioral economist Meir Statman, Glenn Klimek Professor of Finance at the Leavey School of Business, Santa Clara University, endorses the following questions as good conversation starters. They hit on the emotional meaning of money – which often is the root of the conflict, based on research by Terri Orbuch, a psychologist, research professor at the University of Michigan’s Institute for Social Research and author of the new book “Finding Love Again: 6 Simple Steps to a New and Happy Relationship.”

• How much money do you need in a savings account before you consider yourself financially secure?

• At what level of assets would you consider yourself wealthy?

• How much of a pay cut would you take for the perfect job?

• Would you be willing to take a commission-based job rather than a salaried one?

• How much are you comfortable with spending on (fill in the blank – Shoes? Summer camps for the kids? Vacations?)

Research shows you probably have more in common with your significant other when it comes to money than you think. In one survey of people from families with more than $1 million of assets, by SEI Wealth Network, about 94% said their top goal when it comes to wealth was financial security.

It’s easy to let a conversation about money hover around the idea of values – and that’s not a bad place to start. But it’s in the specific situations that values are put to the test – so talk about the situations – and in this area of your relationship, share the details. They may make all the difference to you both in the long-term. 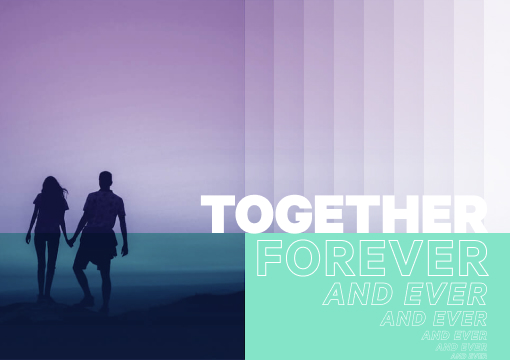 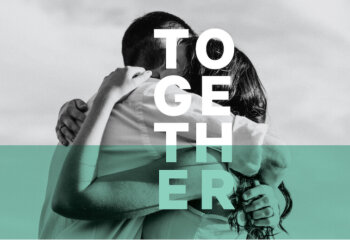